He was born in Rome in 1953 and graduated at the Mantua State High School for Fine Arts (Maturit? Artistica all'Istituto Statale d'Arte). At the same time he learnt thoroughly the technique of etching.

In 1971 he began working up a particular symbolic language that he later developed in a metaphysical, cosmological sense.

Billoni has been appreciated by many scholars and critics, such as Federico zeri, who was interested in the artist's graphic and pictorial work and chose to be represented on the cover of his book "I confess that I was wrong" (Confesso che ho sbagliato - Longanesi) together with the tarocs that Billoni had painted. During the 31th Suzzara Prize Zeri also declared his clear preference for the works Billoni was exposing there. 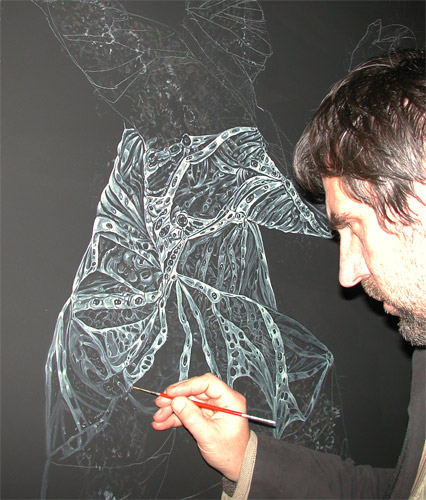 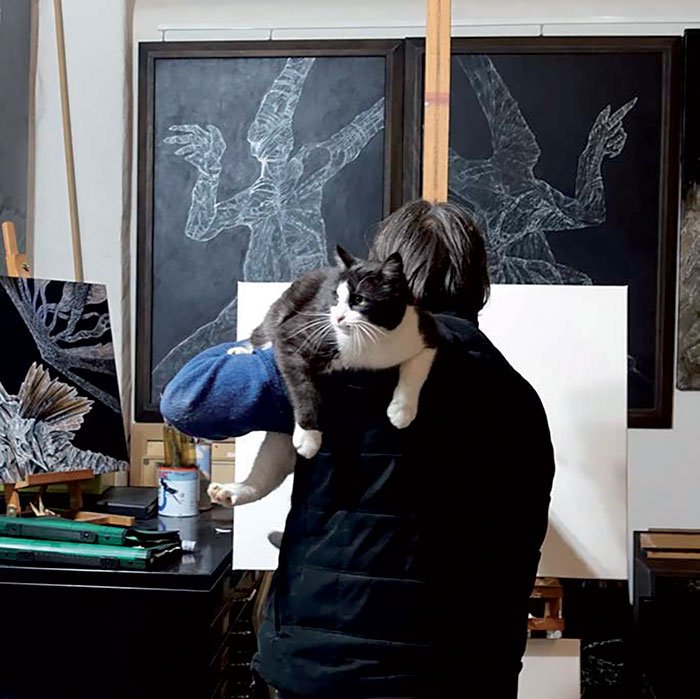